Char dhams are basically four pilgrimage places and is a kind of must visit for hinduism followers. It consists of Badrinath, Dawarka, Puri and Rameswaram. It is a belief amongst hindus that by visiting these places one can achieve salvation. These places have beauty of its own and by visiting these pure places one can connect to the supreme almighty. The feeling is of out of the world.  All four dhams are located in four different directions of the country. 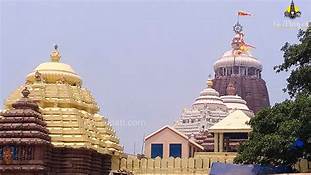 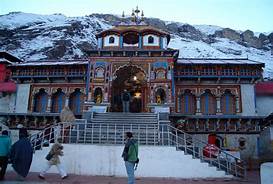 Word badri means berries. In ancient time this place called badrinath was covered with berry trees and this is how the name badrinath comes from. The supreme God Nar narayan did Tapasya there and so it is considered one of the purest places on earth. It is believed that there are four yugas and the life on earth will pass through these four yugas namely Satyug, dewaparyug, tretayug ane kaliyug. This dham was formed in Satyug and that is the only reason badrinath is called the first dham of all the four dhams. Devoted to Lord Vishnu, this dham is a must visit to find the real peace on earth. Badrinath is located in Uttarakhand. 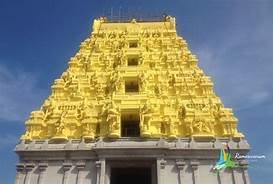 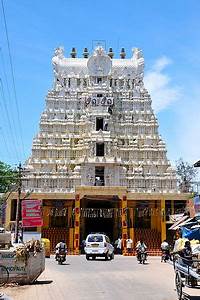 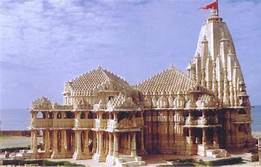 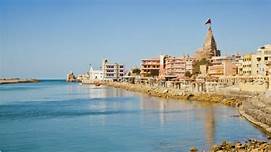 Third dham Dwarka is located in west in the state of Gujarat. This place was the home place of Lord Krishna.  It is based on the west shore of the Okhamandal Peninsula and sitted on the right bank of the River Gomti. This city has been destroyed several times by the sea and built again and again. Temple is more than 2500 years old and believed to belong to dwaparyug. The Shardapith which was set up by the Jagatguru Adi Shankaracharya is located near Dwarka. 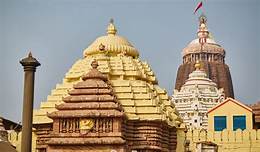 Puri is believed to belong to kaliyug. It is based in east in Odissa. the world famous Chariot festival is old every year in Jagganath Puri. It is the abode of Lord Krishna, his brother Balaram and sister Shubhadra. It is one of the mysterious temple associated with great saints like Shankaracharya, Ramanuja and Ramananda.

It is highly sacred for hindus to visit four dhams during lifetime. Various travel agencies give affordable packages as per each and every ones budget to fulfill ones dream of visiting this religious shrines and accomplishing ones dream. It is a lifetime opportunity to to attain peace of mind. Low cost customized char dham yatras to these pilgrimage places.

“I am an Indiblogger”.